One stop shop for Multimedia and Web Solutions Special consideration given for non-profit and educational institutions.

A One Stop Shop

We aim to be a one stop shop for all your audio, video and design needs. See what we can do for you Our Services

Efficient project studio turning out professional quality without the pressure and pricing of a larger facility. Our Rates

We have a proven track record of excellence. Check out Our Testimonials and our Our Portfolio

Educational institutions and out reach programs are our speciality. Contact us, we are excited to work with you

We admire and respect the work done by non-profits and charitable institutions. Talk to us for special consideration. 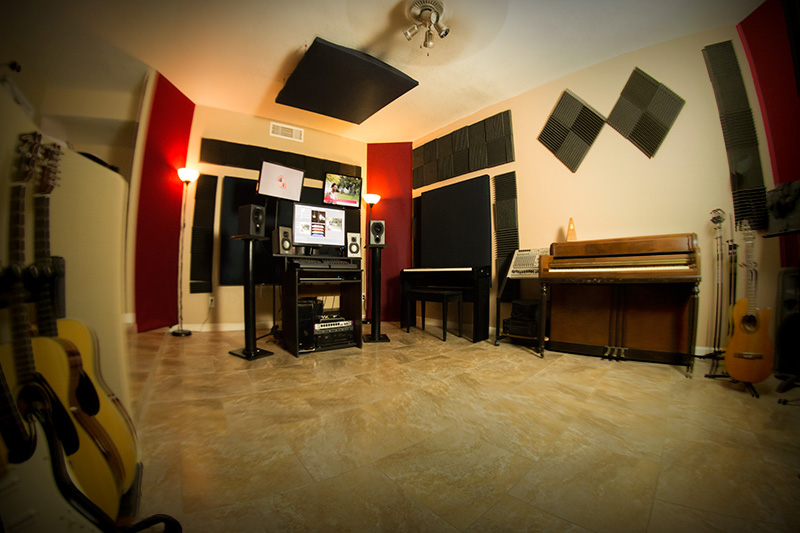 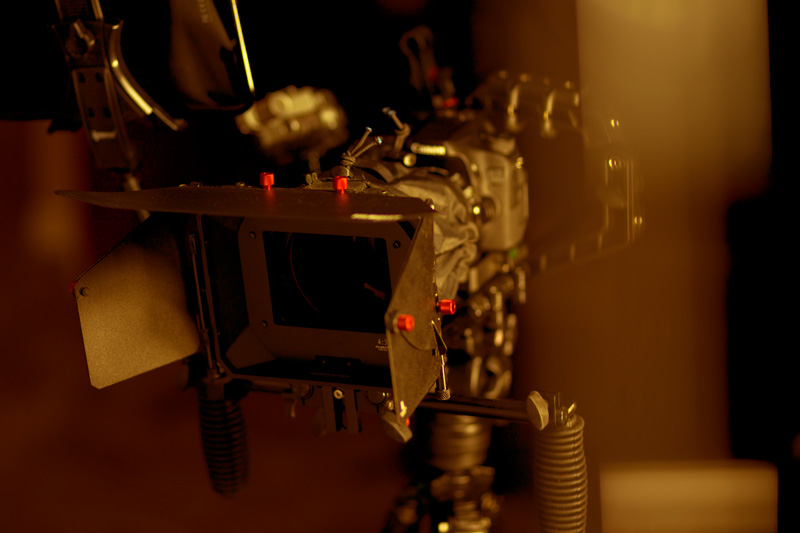 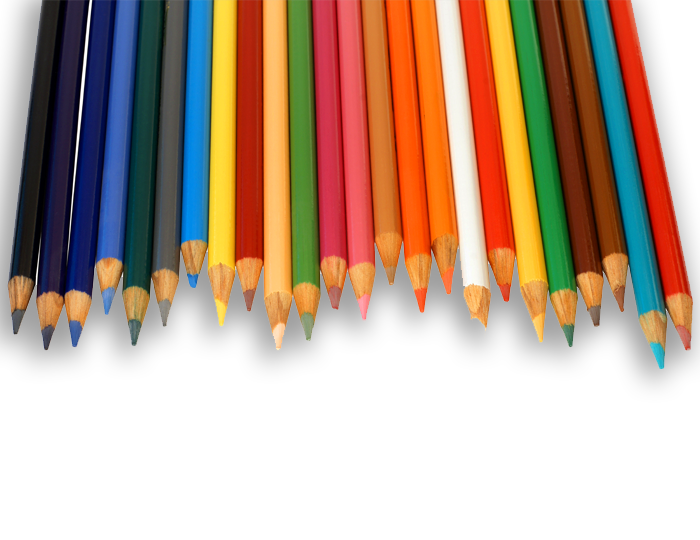 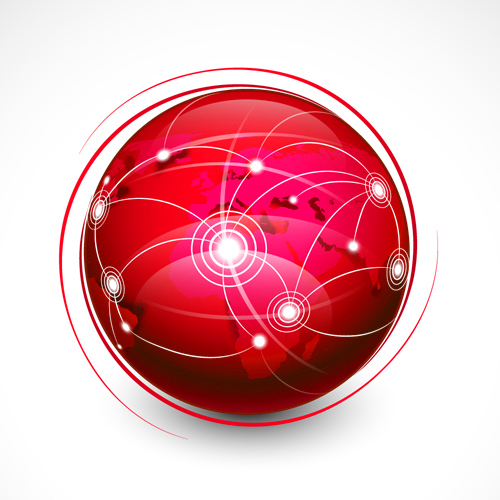 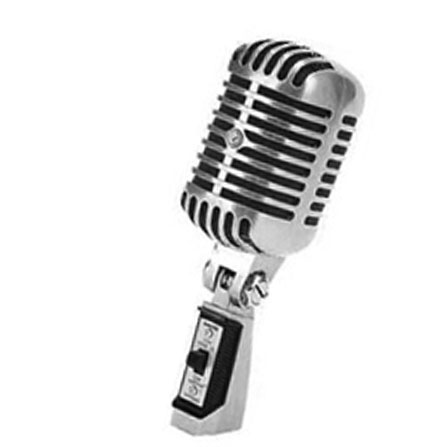 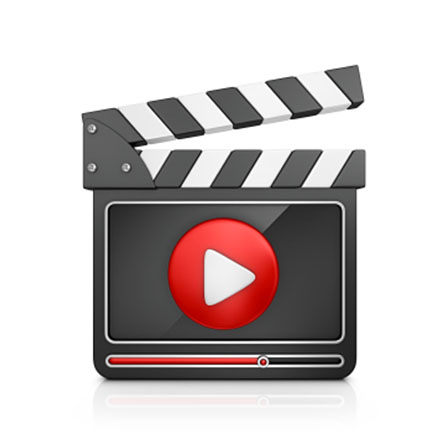 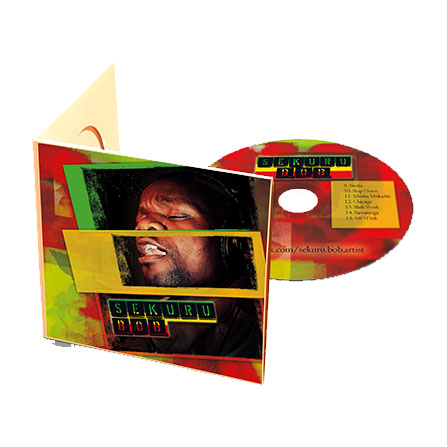 "Ari's talent, professionalism and positive attitude from concept to well after completion is to be commended. We absolutely recommend Ari and LWB and very much look forward to working with him again."

"Producer, yes man! check it out, we are #1 on www.thazonet.com. You are a genius PRODUSA!!! You know how you cooked me in the beats PRODUSA, you did your MAGIC and our music is reaching the people and educating the people. You my produsa for life!"

"Working with Listen Without Borders over the past few weeks has gone very smoothly, Ari brings an impressive level of professionality to our sessions. He is very good at what he does and very concerned with customer satisfaction. I have no hesitation in recommending Ari."

"My experience at Listen Without Borders has been very positive. I like the fact that Ari is very calm, patient and laid back. He also really listens to my ideas and implements them into the production, resulting in a finished product that still maintains my creative vision."

"Ari was great working on my art installation project. His creativity is limitless. I knew he would be good but was still astonished at how wonderful it all sounded. My exhibition is currently showing in Ann Arbor and will soon be in Chicago and New York. People love the soundtrack and I have been getting requests for a compilation CD."

"Great work Ari! The classical touch is excellent and perfect for the mid-sections of the flytying videos. Really very happy with the intro as well! Just great job overall buddy!"

"I don't know how you did it, but you nailed it. Loved it absolutely, I'm going home happy, thanks a lot. I love Sunshine, it is exactly what I imagined. Again, thank you for being patient with me. I am more than ecstatic about working with you and happy that you are able to work with me."

"LWB stepped in with the professionalism, efficiency, and reliability. Ari was very capable in implementing our cold fusion CMS, as well as permanently correcting ongoing errors that other companies were not able to fix. We highly recommend Ari and LWB for any of your business needs."

"I love it!! You made me sound like an angel...wow you must have brought out all your high tech gear to do that!! You've really outdone yourself...I'm really impressed!!! VERY!!!"

"Ari is one of the best musician/composer you can imagine. He has helped me grow with my song-writing craft and my singing. He has amazing talent and knowledge of music and a true heart to help his clients. He really made me love music more every time I visited his studio."

"I commissioned LWB to write a song as a gift for my close friend's wedding. LWB was very prompt in starting conversation with me to understand my vision. The finished song was great and it was the most unique gift I ever gave. I'm very happy with my experience with LWB."

"I love it!! You made me sound like an angel...wow you must have brought out all your high tech gear to do that!! You've really outdone yourself...I'm really impressed!!! VERY!!!

"I highly recommend Ari and Listen Without Borders. Ari is, quite simply, a great musician with deep musical intuition, jamming with him has been incredibly fulfilling. I am very happy with the finished product, from the music, to the artwork and the web store."

Ari grew up in Bengaluru, India. His mother, was a piano teacher and social worker and his father, an engineer. He received his Ph.D. in Chemical Engineering from Michigan State University in 1999 and post-doc'ed at the University of Michigan studying DNA moledules using hi-speed cameras and lasers. He has worked on projects for the National Institutes of Health (NIH), National Science Foundation (NSF) and NASA. Ari has authored several articles in peer-reviewed scientific journals.

Throughout his years in Michigan, Ari was active in the local music scene, playing in a number of bands and running a popular semi-pro music studio. After being certified by the Electronic Music Studio at the University of Michigan, Ari set-up Listen Without Borders. From a recording studio, LWB then grew into a full fledged multimedia studio providing video, audio, photography, web and graphic design services. 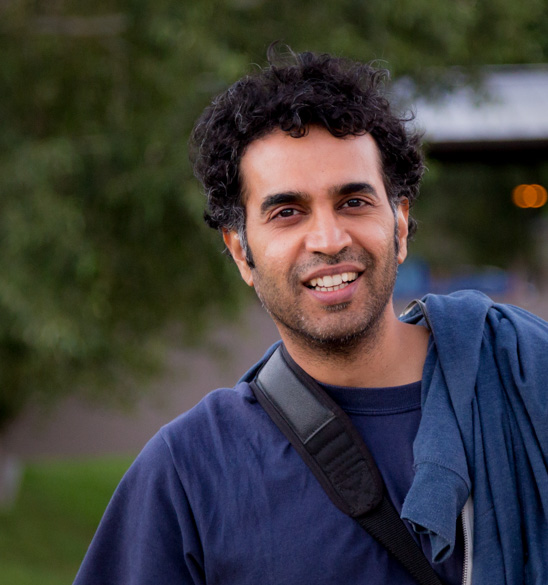